Hartley’s Crocodile Adventures pays respects to Elders past, present and emerging of the Yirrganydji Traditional owners.

The traditional owners of the coastal country between Cairns and Port Douglas are the Yirrganydji Aboriginal people.  The Yirrganydji are noted for their distinctive pointed-bow canoes used for fishing and trading.  News, dances and trade goods including spears, shields and baskets were regularly exchanged with neighbouring groups.  Native foods from the sea and coastal forests provided them with a rich and healthy diet.

A major trading pathway followed the same route as the current highway. Artefacts, wells and other signs of occupation have been found at several places near the sea, including stone axes and grinding stones at the mouth of Hartley’s Creek. It is highly likely the traditional owners hunted and foraged on the site of Hartley’s Crocodile Adventures.

After Cairns and Port Douglas were established in 1877, the Yirrganydji found their hunting and fishing grounds were increasingly restricted by loggers and farmers.

By the 1880s most of the Yirrganydji people had been forced by starvation to move to the towns where they were given food in exchange for work.  They lived in fringe camps and reserves around Cairns. 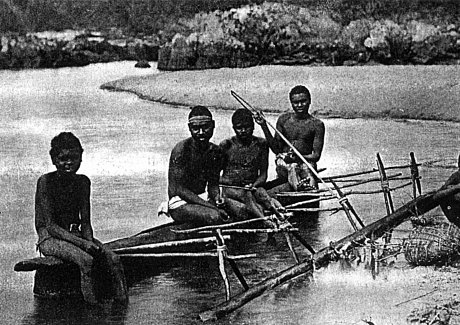 “Many people were taken to nearby Yarrabah and Mona Mona Aboriginal Settlements during the 1900s-1930s but some managed to remain in the area, employed as housekeepers and farm labourers, and maintained their connections to the Cairns to Port Douglas coastline. Today, many of the Yirrganydji still live in the territory of their ancestors.  They continue to care for and speak about their traditional homeland.”

Hartley’s Crocodile Adventures also acknowledges the Yirrganydji Rangers and are proud to be working in collaboration and supporting the ranger program. 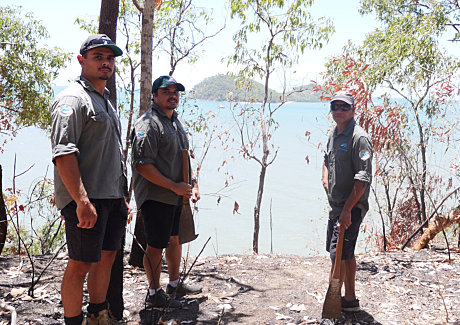