Hartley’s Crocodile Adventures is a long time accredited member of Ecotourism Australia and is the only wildlife park in Australia to be located within and surrounded by UNESCO World Heritage listed forest.

The environmental significance of the location has not only shaped the aesthetically, sympathetic design of Hartley’s Crocodile Adventures, but places an onus on the business to operate in a sustainable way to minimise impact on the surrounding landscape.  The focus on energy and water conservation in the design of the buildings was formally recognised when Hartley’s received the Harry Marks Award for sustainable architecture.

The site for Hartley’s was once a farm.  During the 1960’s and 1970’s, large sections of the site were cleared for the cultivation of crops and pasture for horses.  A combination of low rainfall and poor clay soils made traditional farming difficult.

The farm fell into disrepair during the 1980’s and became a commune for squatters.  High bio-mass weeds infested the site, leading to ‘hot’ bush fires that scorched the riverine rainforest.

The rehabilitation of the land commenced five years before the attraction first opened in 2002.  Over 7,000 native trees were planted to kick start the restoration of the site.  Fire breaks were constructed to manage bush fires and decades of effort have been dedicated to weed eradication. 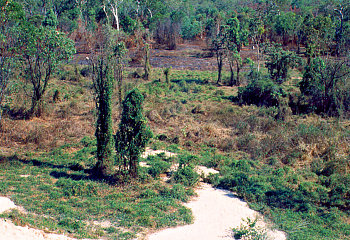 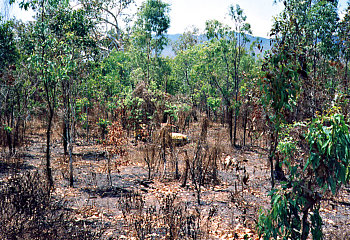 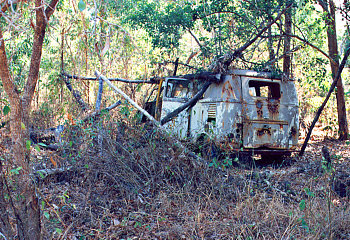 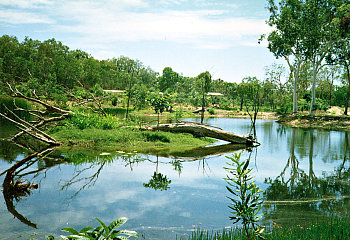 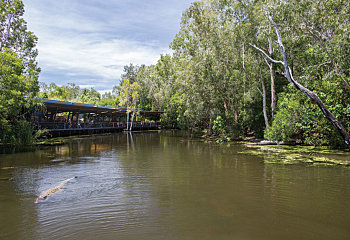 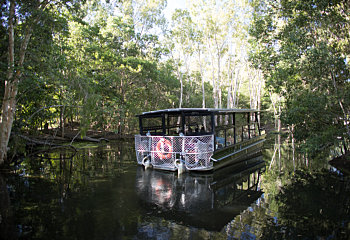